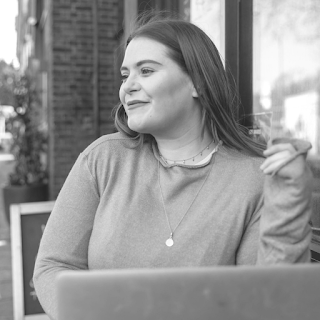 This week we’re thrilled to be joined by the one and only Vix Meldrew!

Vicky worked for 6 years in a traditional teaching career but unbeknownst to her colleagues she was steadily growing an online following as Vix Meldrew. She became the blogger who dared to talk about the realities of dating and sex in a refreshingly honest, often hilarious and always relatable style that made every new post a must read.

Since then Vicky has taken her blog full time whilst adapting her content and readership to stay true to her authentic self. Then she’s diversified further, launching an online multi faceted business as a creator coach, helping others to nail their personal brand and realise their full potential online.

We had a really in depth chat and covered so much, here are just some of the things you can expect from this episode:
(Warning - there is some swearing and adult content in this episode)

Just search for Millennial Matters Podcast on the listening app of your choice, or click here:


Mentioned in the Show

Want to share your opinions after listening or let us know your suggestions for future topics? Here's how: